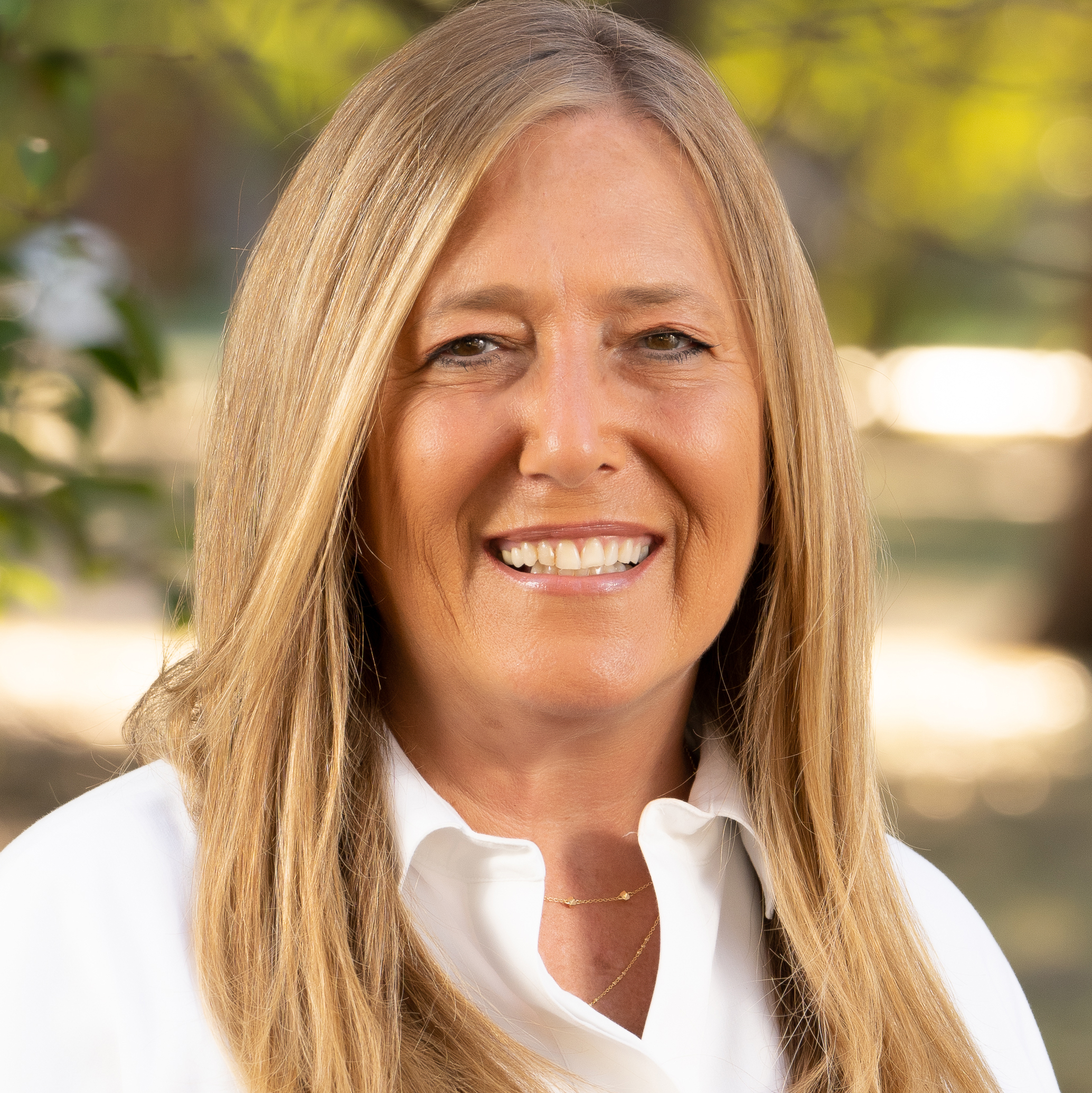 Shelly Sender has been dedicated to the field of early childhood education for 40 years. Shelly Sender graduated from the Southern Methodist University, where she received her degree in psychology followed by a master’s degree in education administration. She has served as the Early Childhood Education Director at Temple Emanu-El Dallas for the past 15 years, where she has led 336 children and 100 staff members. Shelly has guided the school using the Reggio Emilia philosophy, has overseen the third cycle of accreditation though the National Association for the Education of Young Children; and brought back the kindergarten classes over the past seven years. The school is in the process of becoming an International Baccalaureate preschool. Shelly lives in Dallas, has three amazing children, ages 35, 33, and 27. Shelly has pioneered the establishment and growth of several educational institutes creating a strong school community. Strong relationships and inquiry-based learning, in addition to a strong academic foundation, are truly relevant in her work with children. Shelly has served on several child advocacy boards and served as the VP of learning on the board of a national organization. Shelly is originally from South Africa and has always been inspired by Nelson Mandela’s famous words “Education is the most powerful weapon which you can use to change the world”.